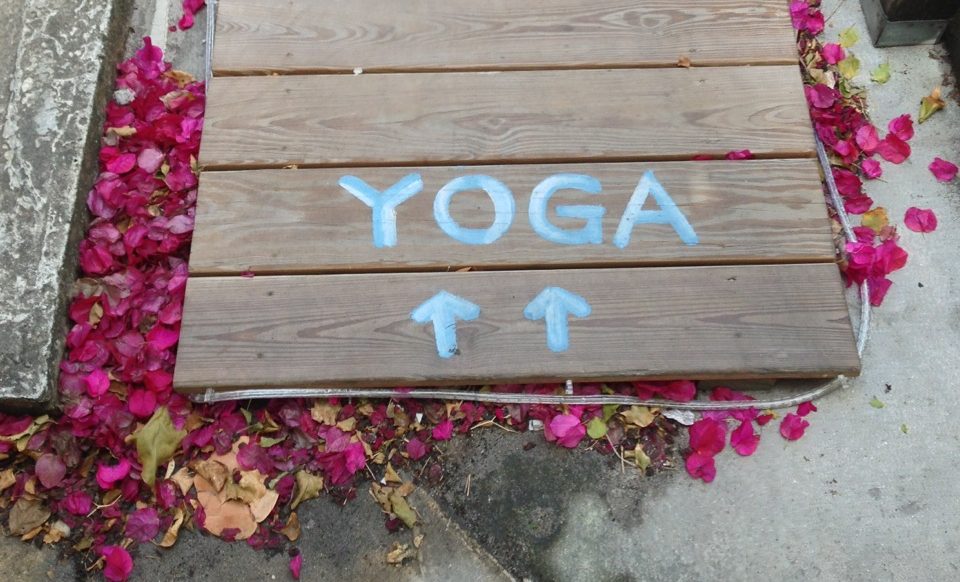 To stay balanced through a variety of pursuits, Peter has practiced yoga since the 1980’s. In 2003, he became a teacher in the lineage of ISHTA yoga, and in November, 2011, he was initiated Yogiraj (yoga master) by Alan Finger. Peter is blessed to be married to yogiraj and teacher Wendy Newton.

Peter Ferko began practicing yoga more than twenty years ago at Alan Finger’s Yoga Works in Los Angeles. He studied there with Rod Stryker and Patricia Townsend. He studied meditation with Paramahansa Yogananda’s Self Realization Fellowship where he learned Kriya Yoga techniques. Peter sampled Iyengar and Ashtanga styles before landing back with Alan Finger’s ISHTA Yoga (Integrated Science of Hatha, Tantra, and Ayurveda) upon moving to New York in 1999. After decades of practice, he obtained the Yoga Alliance ERYT-500-hour teaching certification and now teaches both students and teacher trainees. Peter’s approach uses the tools of yoga to expand our awareness of the perfection we all share at our core. With attention to breath, alignment and the elemental essences described in tantra yoga, Peter guides students to a grace and efficiency in their practice that carries over into every aspect of life.

One Reply to “Yoga – About”